JC Ferrero-Equelite will host the first tennis tournament in Spain

The academy will hold a social tournament from the beginning of June till the first week of July, when there will be a professional tournament with players such as Alex de Miñaur or Pablo Carreño among others.

The 25th-anniversary tournament will have a charitable effect: all the participants will donate their profits to humanitarian purpose. 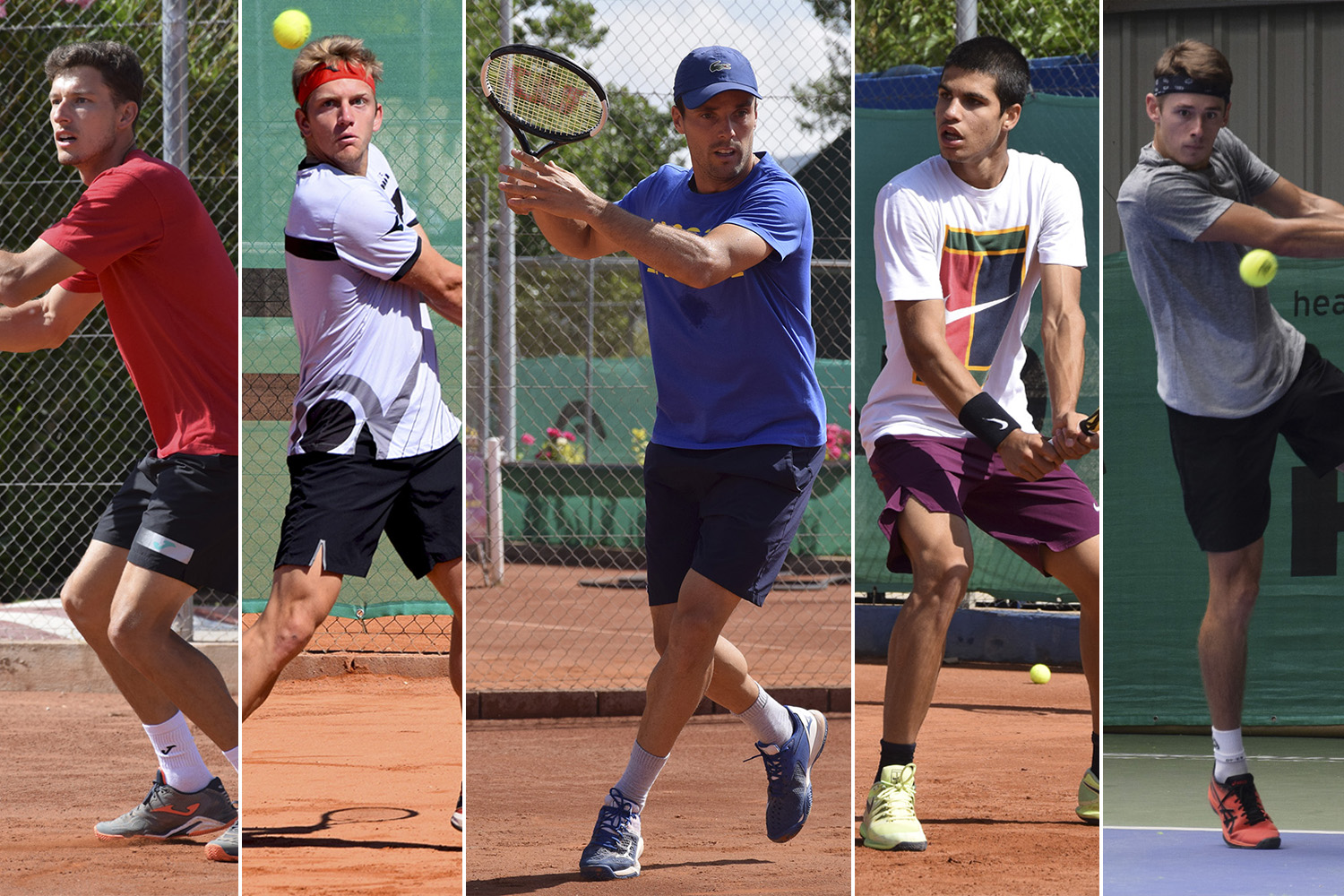 Coming back to the professional tournaments in Spain is a reality planned for the first week of July. That week, and previous to the MAPFRE Circuit, organized by the Spanish Tennis Federation, JC Ferrero-Equelite Sport Academy is holding a tournament with the format Round Robin, that will be attended by international players as Alex de Miñaur, Joao Sousa or the Spanish Pablo Carreño, Carlos Alcaraz and Alejandro Davidovich.

“The Academy was forced to cancel 5 international tournaments due to the global crisis COVID-19; the junior tournament most important in Spain and an ATP Challenger. We planned to celebrate our 25th-anniversary with a month full of the best tennis and exhibitions. We have another opportunity to hold a high-level tournament and many surprises we are preparing”

In the absence of the last participant, we will have important young players, expected to run the circuit in the near future like, Alejandro Davidovich the Spanish youngest player in the ATP Top 100, or Carlos Alcaraz that has been the youngest players in defeating a Top50. The international presence will also place the No.1 in Australia, Alex de Miñaur (best ATP ranking no.18) and No.1 in Portugal, Joao Sousa (best ATP ranking no.28). Besides, Top 10 and runner-up in the US Open in the same year, Pablo Carreño-Busta, will be seed of the tournament.

An excellent main draw to start the competition in Spain. A social tournament and an exhibition match with Roberto Bautista (best ATP ranking no.9) and Juan Carlos Ferrero that clarifies “the best aspect of the tournament is that the prize-money goes directly to charities. Each player will decide where to donate the won amount. All of them have accepted the condition without hesitate”.